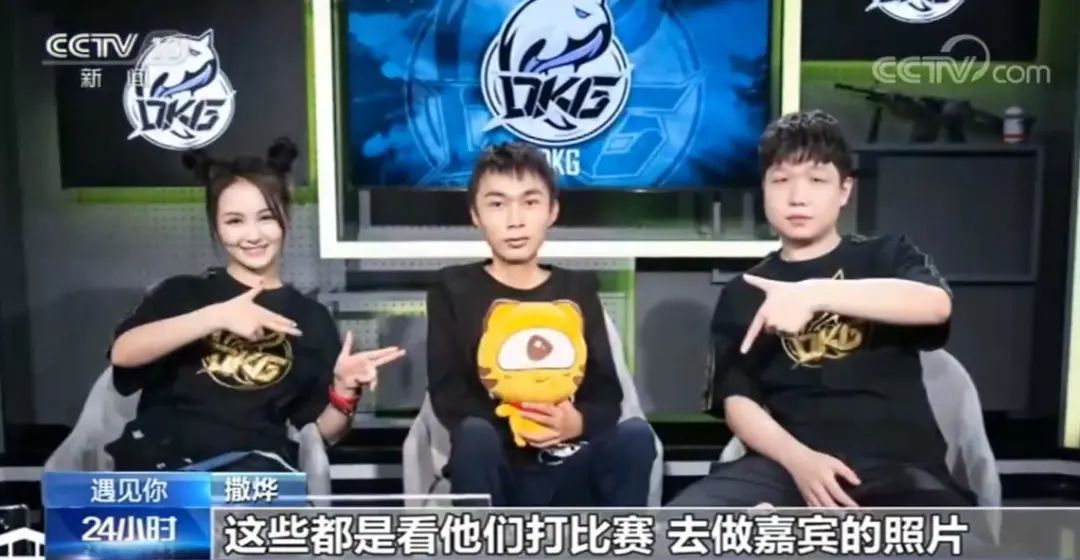 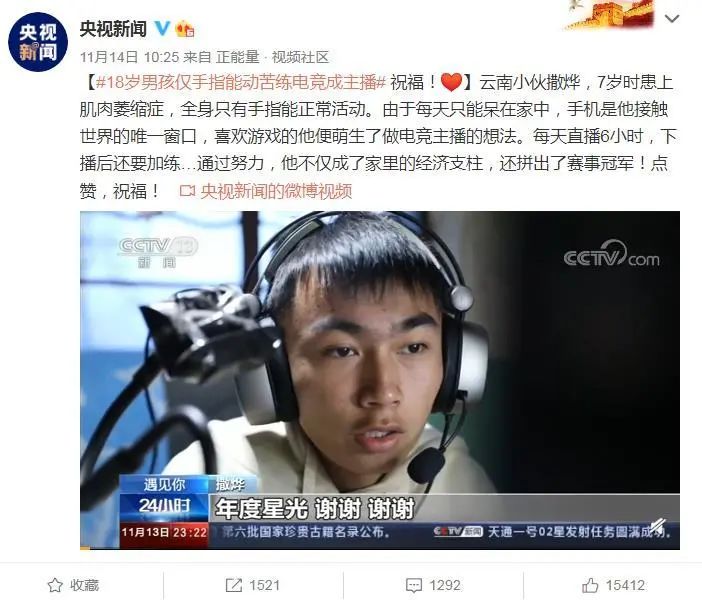 American author William Arthur Ward (1921-1994) said, “Adversity (逆境) causes some men to break; others to break records.” Sa Ye, 18, is one of those who know defeat and suffering, but he found his way out of the depths.

Known as “Qizai” or “770”, the teenager is a video game streamer (主播) on the Huya livestreaming platform and gains an income of more than 10,000 yuan every month. However, his success is hard-won.

Born to a poor family in a remote village in Yunnan province, Sa was diagnosed (诊断) with congenital muscular dystrophy (CMD, 先天性肌肉萎缩症). This disease makes his muscles very weak. He has been unable to walk or even stand since he was 7 and has to use a scooter (滑板车) to get around.

Because of his disease, Sa felt like a loner and spent most of his time by himself. This started to change after his older cousin gave him a smartphone.

Sa soon became interested in playing the popular video games, including Honor of Kings (《王者荣耀》) and Peace Elite (《和平精英》). Through the game, Sa felt connected with peers and the world outside. “It made him feel happy again,” said his grandfather.

Sa decided to raise money by livestreaming when his grandmother became quite sick. As Sa’s parents are both farmers whose income is just enough for daily costs, the treatment put a new burden on his family.

In 2019, Sa started livestreaming on Huya with an account (账号) named DK-770. At first, he had just 700 followers. He trained hard, playing video games for more than 10 hours each day. Despite having just 50-percent mobility (移动能力) in his hands, he was able to play as well as the other professional (职业的) players.

“When I can still move my fingers, I want to work hard on my gaming skills and make money to cover the living expenses for my parents,” said Sa.

Now with nearly 400,000 fans, Sa’s earnings are also rising steadily. He dreams of becoming a more professional e-sports streamer in the future. 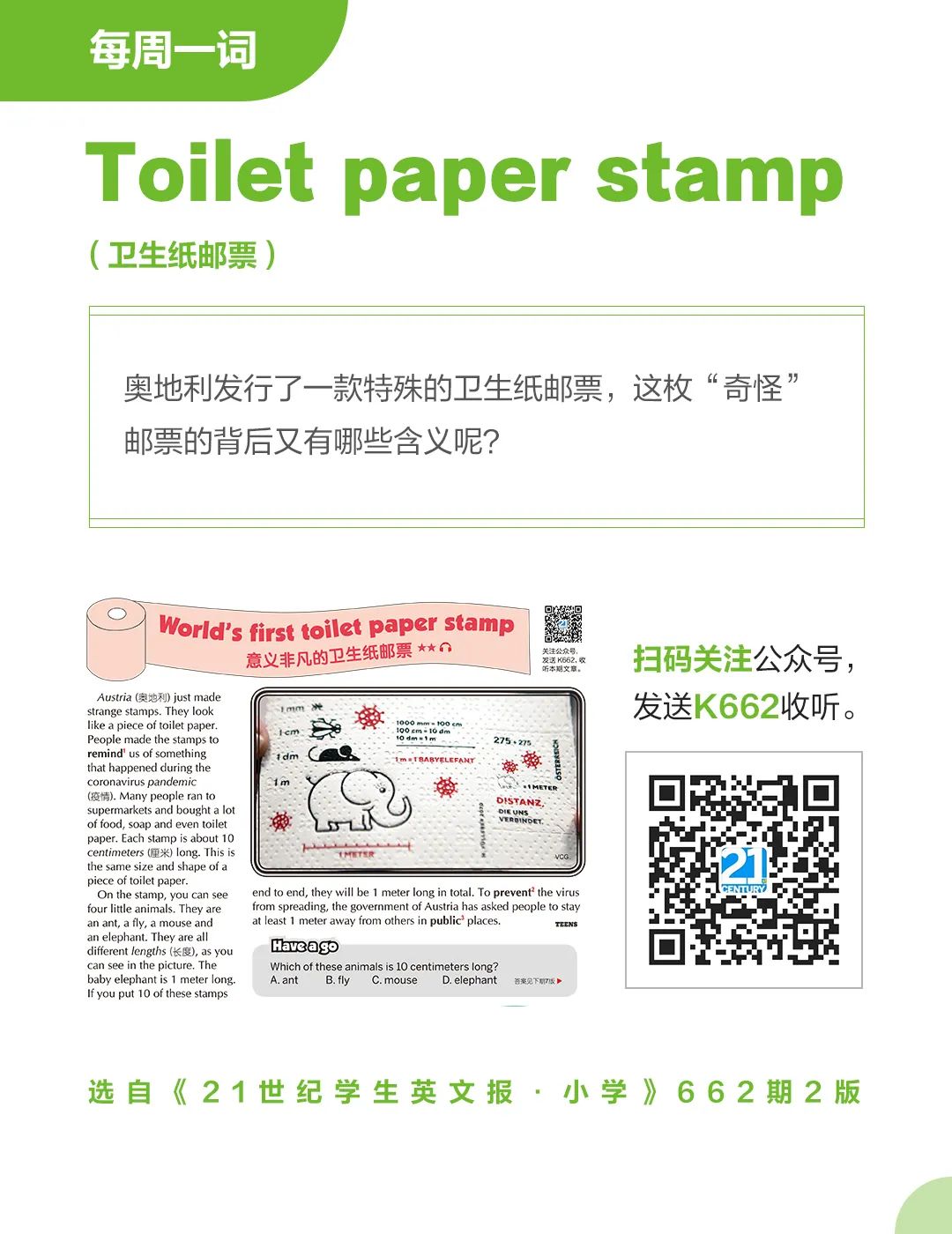