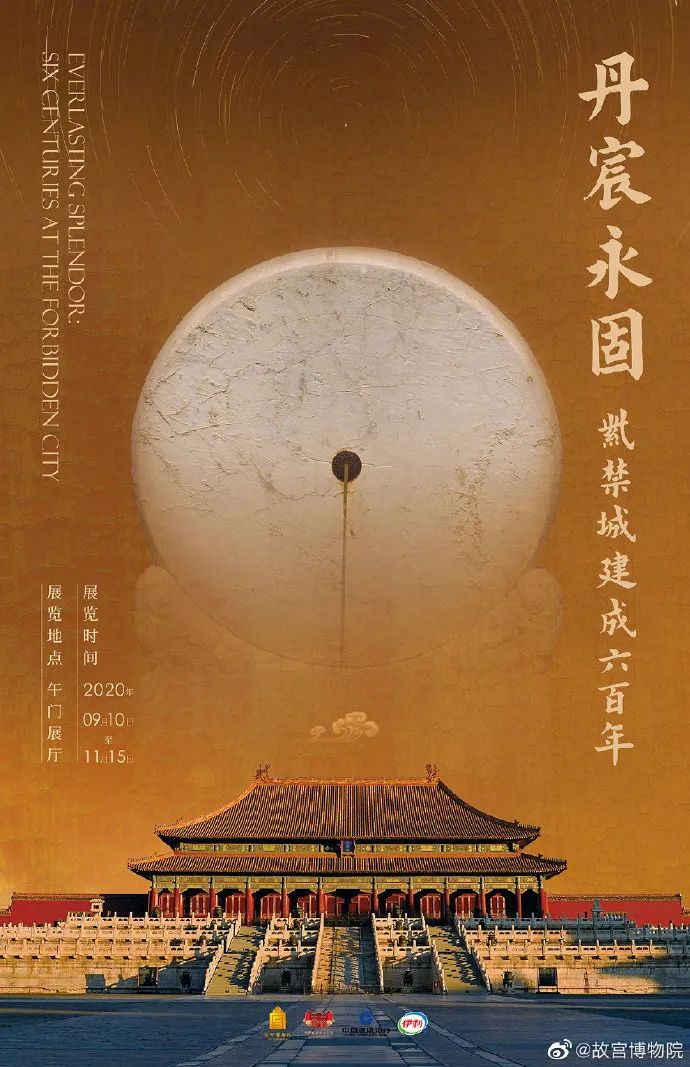 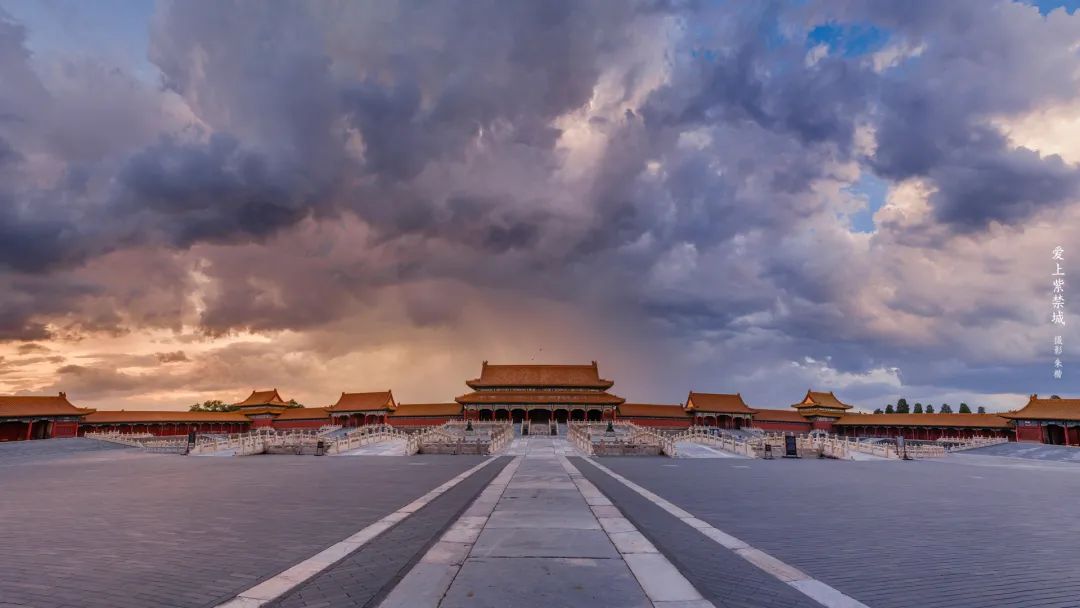 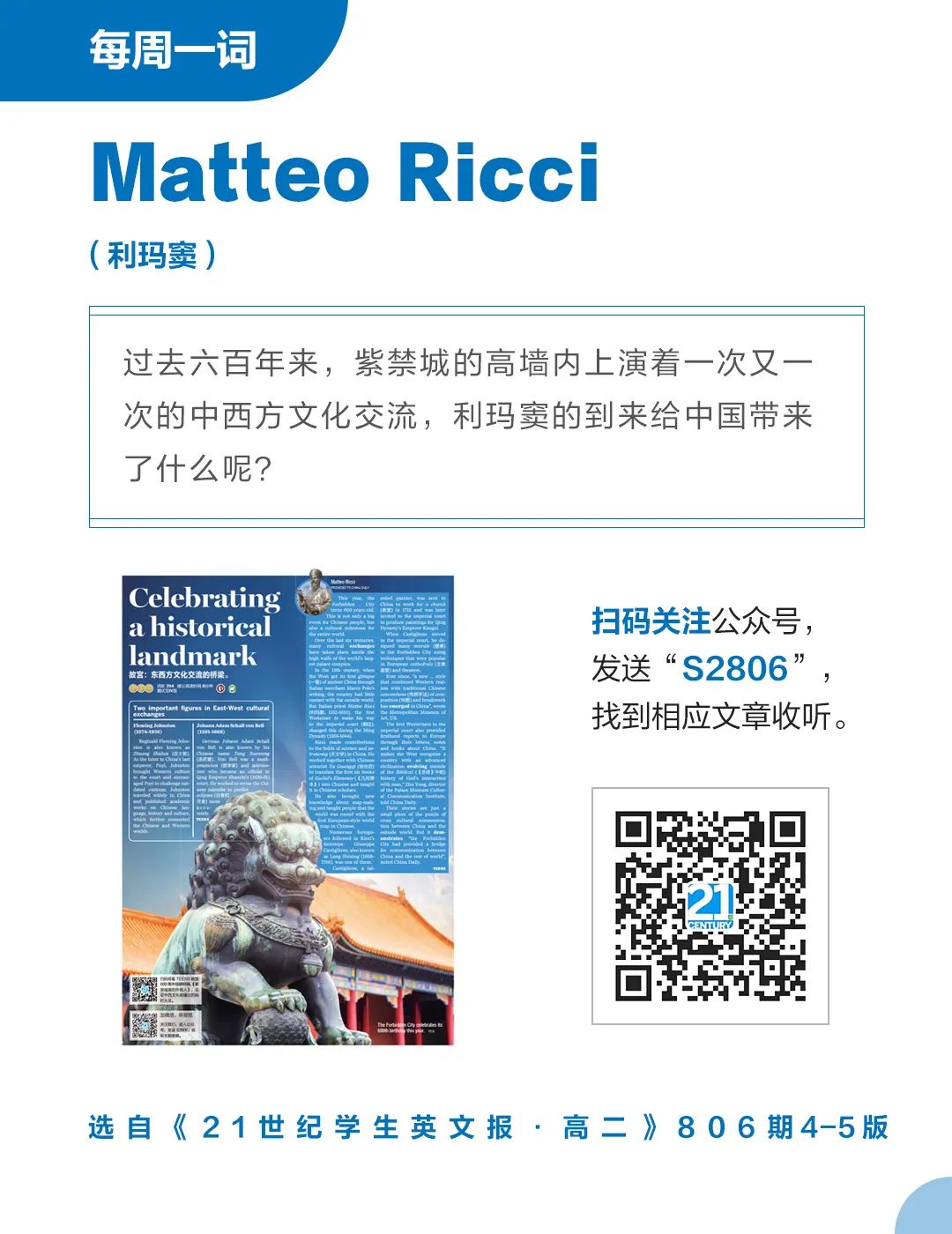 This year, the Forbidden City turns 600 years old. This is not only a big event for Chinese people, but also a cultural milestone for the entire world.

Over the last six centuries, many cultural exchanges have taken place inside the high walls of the world’s largest palace complex.

In the 13th century, when the West got its first glimpse (一瞥) of ancient China through Italian merchant Marco Polo’s writing, the country had little contact with the outside world. But Italian priest Matteo Ricci (利玛窦，1552-1610), the first Westerner to make his way to the imperial court (朝廷), changed this during the Ming Dynasty (1368-1644). 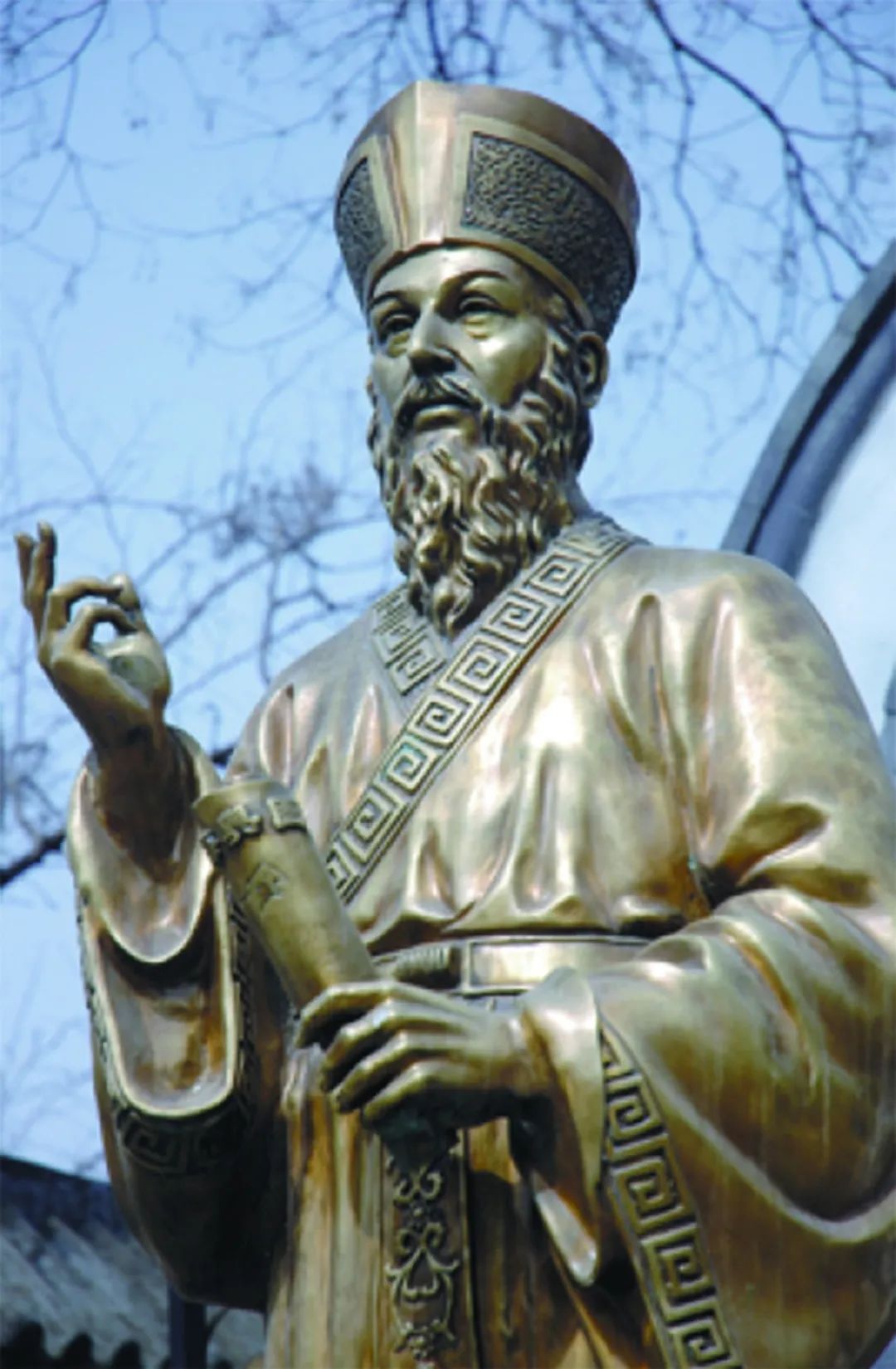 Ricci made contributions to the fields of science and astronomy (天文学) in China. He worked together with Chinese scientist Xu Guangqi (徐光启) to translate the first six books of Euclid’s Elements (《几何原本》) into Chinese and taught it to Chinese scholars.

He also brought new knowledge about map-making and taught people that the world was round with the first European-style world map in Chinese.

Numerous foreigners followed in Ricci’s footsteps. Giuseppe Castiglione, also known as Lang Shining (1688-1766), was one of them.

Castiglione, a talented painter, was sent to China to work for a church (教堂) in 1715 and was later invited to the imperial court to produce paintings for Qing Dynasty’s Emperor Kangxi.

When Castiglione served in the imperial court, he designed many murals (壁画) in the Forbidden City using techniques that were popular in European cathedrals (主教座堂) and theaters.

Ever since, “a new ... style that combined Western realism with traditional Chinese conventions (传统手法) of composition (构图) and brushwork has emerged in China”, wrote the Metropolitan Museum of Art, US.

The first Westerners to the imperial court also provided firsthand reports to Europe through their letters, notes and books about China. “It makes the West recognize a country with an advanced civilization evolving outside of the Biblical (《圣经》中的) history of God’s interaction with man,” Zhu Yong, director of the Palace Museum Cultural Communication Institute, told China Daily. 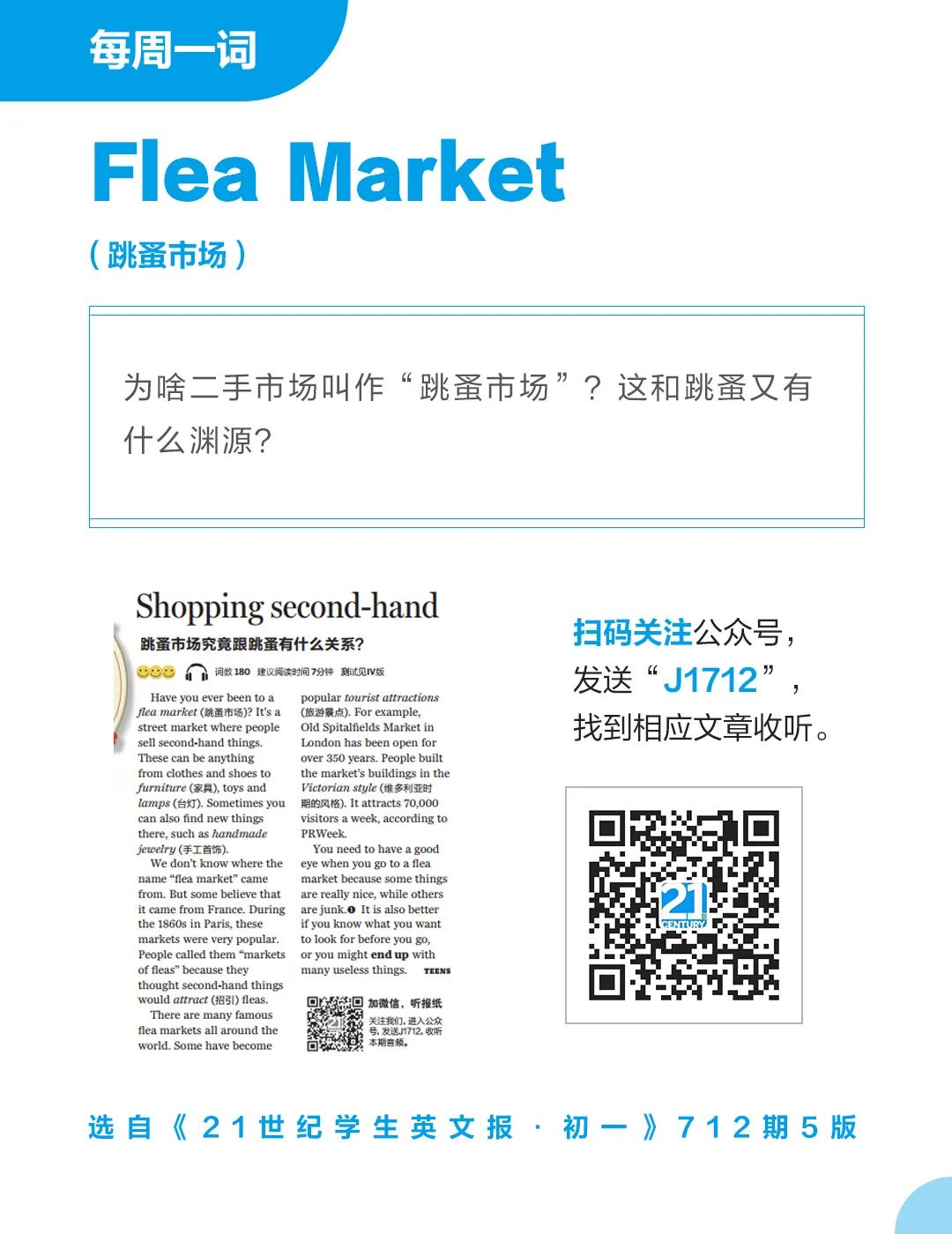 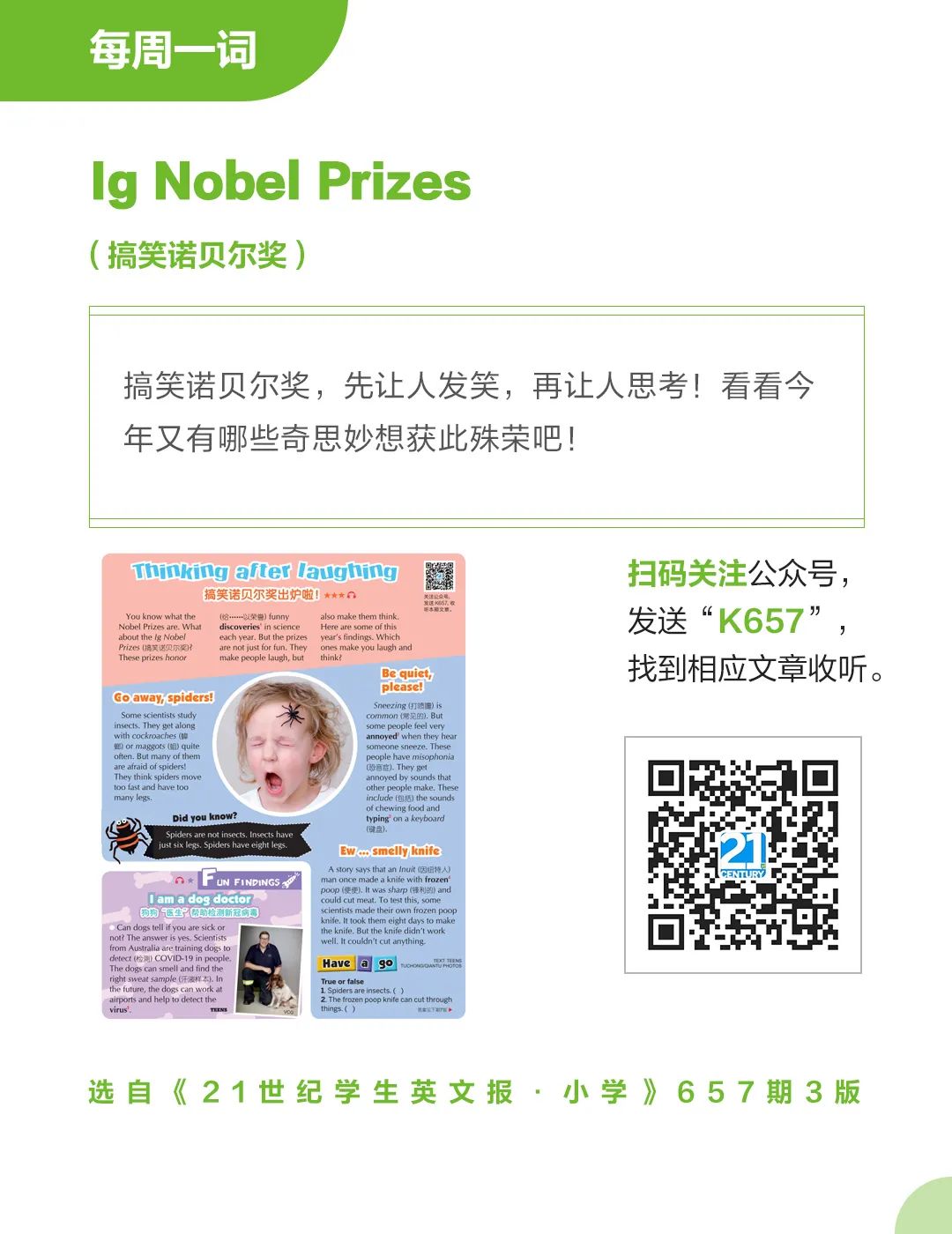 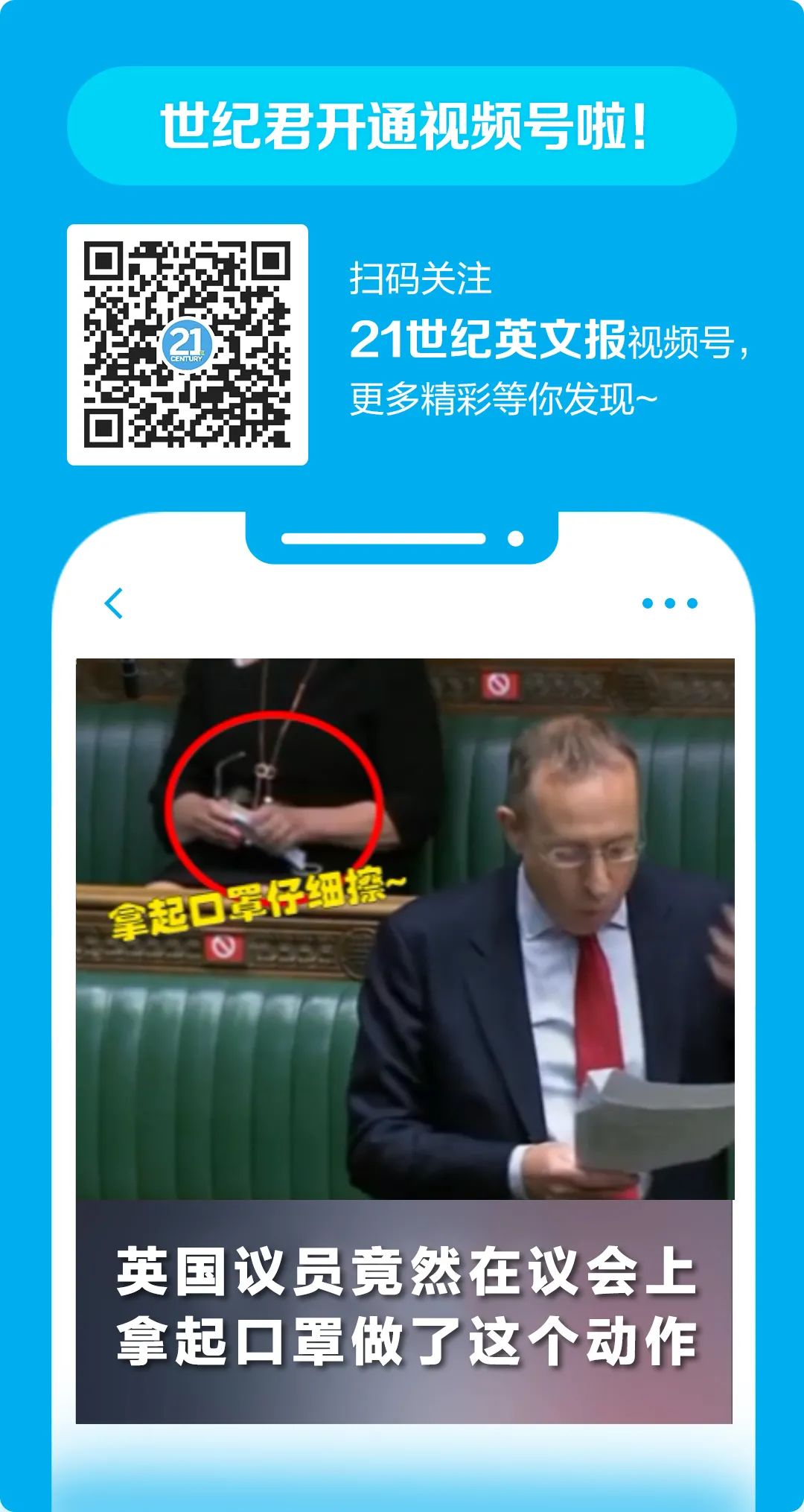